Хотели > Хотели в Берлин
Изпрати запитване
» Резервирай в този хотел с Booking.Com
Located in the very heart of Berlin, right by the Brandenburg Gate and in the immediate vicinity of the Reichstag, which houses the German Parliament, one of the world’s most illustrious luxury hotels in all its majestic splendor cordially welcomes its guests: not only is the Hotel Adlon a legend in its own time, it was - just like the famous Pariser Platz on which it is built - a witness of Germany’s eventful and turbulent history of the 20th century.

When the Adlon was opened for the first time in 1907, the builder and visionary Lorenz Adlon gladly fulfilled the wish of Wilhelm II, who was the German emperor at that time and had urgently wanted a stately hotel in his town of residence. Due to the Hotel’s unparalleled luxuries and its unique equipment of the highest standards of technology, political leaders and celebrities soon made the Hotel Adlon their hotel of choice in Germany. Luckily, the Hotel survived the Second World War without any major damage. In 1945, however, a devastating fire raged and almost entirely destroyed the magnificent building. In accordance with a resolution made by the GDR’s National Council of Defense, the surviving wing of the building was demolished in 1984.

After the fall of the Berlin Wall in 1989 and the reunification of Germany, the people in the reunified city of Berlin soon refused to be without their legendary hotel, and a few years later, in 1997, Roman Herzog, who was then the president of the Federal Republic of Germany, reopened the new Hotel Adlon in a splendid ceremony. Since that day the truly “best hotel in town” has rejoiced in its past and present splendor and fame. Immediately upon entering the hotel, the guest feels enveloped by the Adlon’s distinctive atmosphere created by its eventful past, perfect interiors and first-class service perfectly tailored to each guest’s individual wishes. Its unsurpassable aura of tradition and modernity, its prominent location on Berlin’s splendid boulevard “Unter den Linden” together with the perfection and interiors of a five-star deluxe hotel render the Hotel Adlon Kempinski unique and justify its reputation as one of the “Leading Hotels of the World”.

Apart from 304 elegant guest rooms and 78 luxurious suites you have the choice between a variety of conference and convention rooms which meet even the most sophisticated demands for an exclusive ambience and the very latest in conference equipment and technology. Besides, the exquisite and diverse culinary delights offered at the Hotel Adlon Kempinski satisfy even the most exacting tastes. The Gourmet Restaurant “Lorenz Adlon”, which has held a prestigious Michelin-star for years, the Restaurant Quarré and the Lobby Bar & Lounge, the MA-restaurants and their innovative Asian cuisine which stand for superb flamboyance, the elegant Italian restaurant “Gabriele” or the Club Restaurant “Felix” and its exciting night life have no equal and promise their guests a feast for all senses.
E-mail : [email protected]
Телефон : +49 (0)30 2261 0
Адрес : Unter den Linden 77, 10117 Berlin, Germany / Unter den Linden 77, 10117 Berlin, Germany 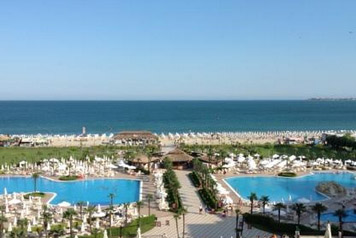 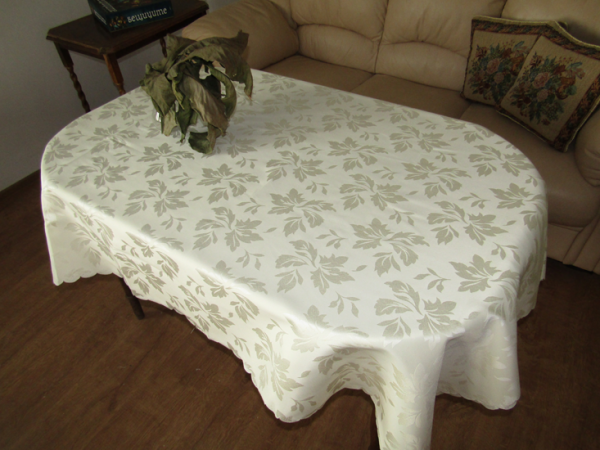 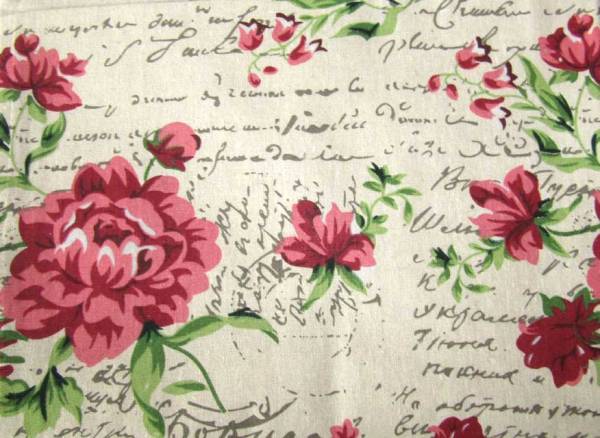 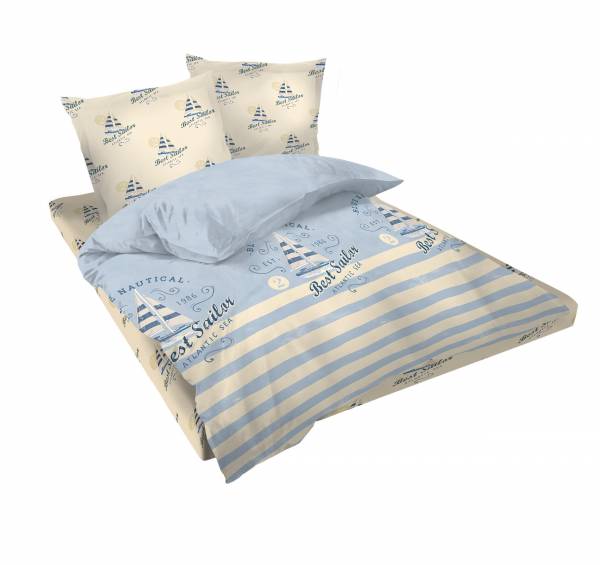 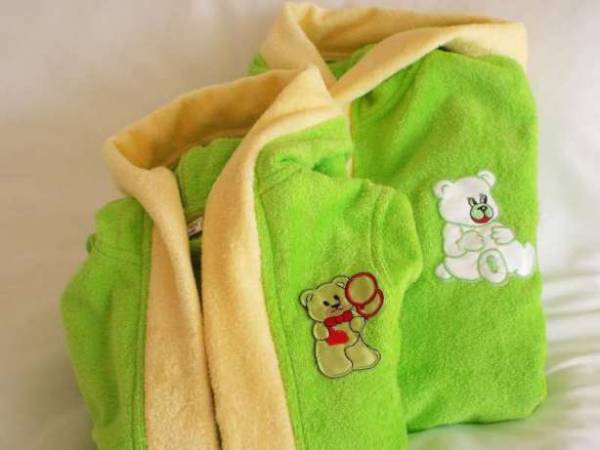 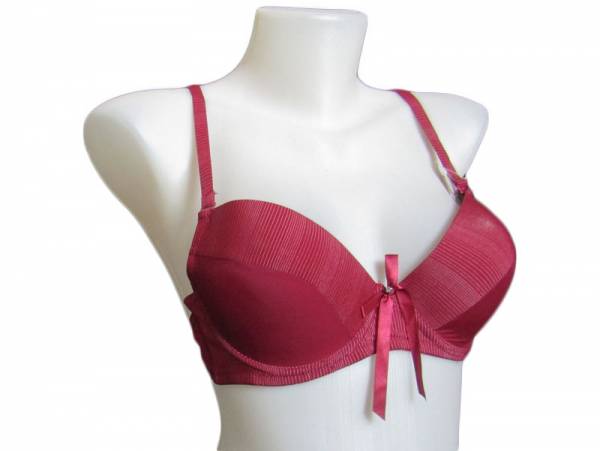 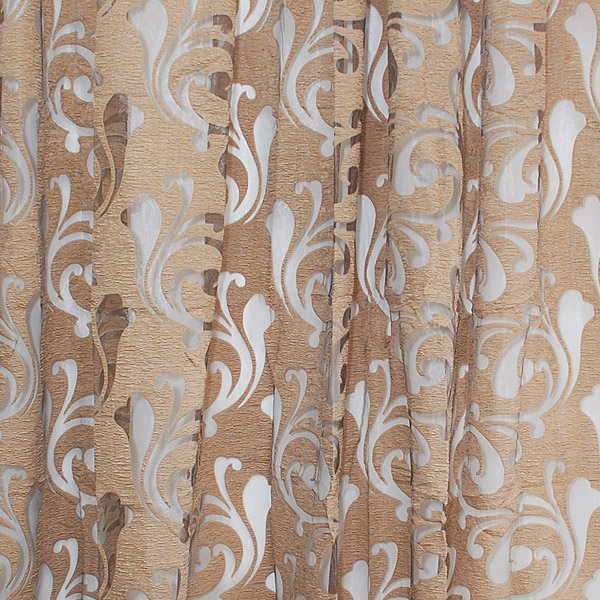 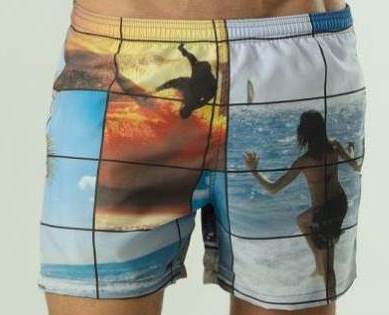 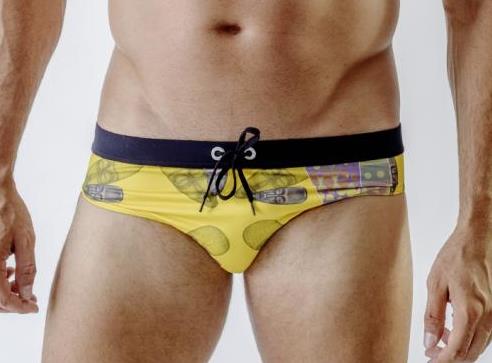